The goal of our research is to contribute to improved surveillance and management for people living with systemic lupus erythematosus. We focus on identification of biomarkers that reflect activity and portend flare, response or non-response to therapy, particularly B cell targeted biologics, and long-term outcome. We stress on patient-reported health status and patient participation in medical care. Last but not least, we have projects within medical pedagogy, and we are currently working on the development of a novel virtual patient modality for interprofessional learning.

Systemic lupus Erythematosus (SLE) is a chronic, inflammatory, autoimmune disease that is characterised by a relapsing-remitting course. The prevalence of SLE varies in different populations, ranging from 0.04% to 0.2%. SLE predominantly affects women of childbearing age, with a female-to-male ratio generally estimated to be 9:1. 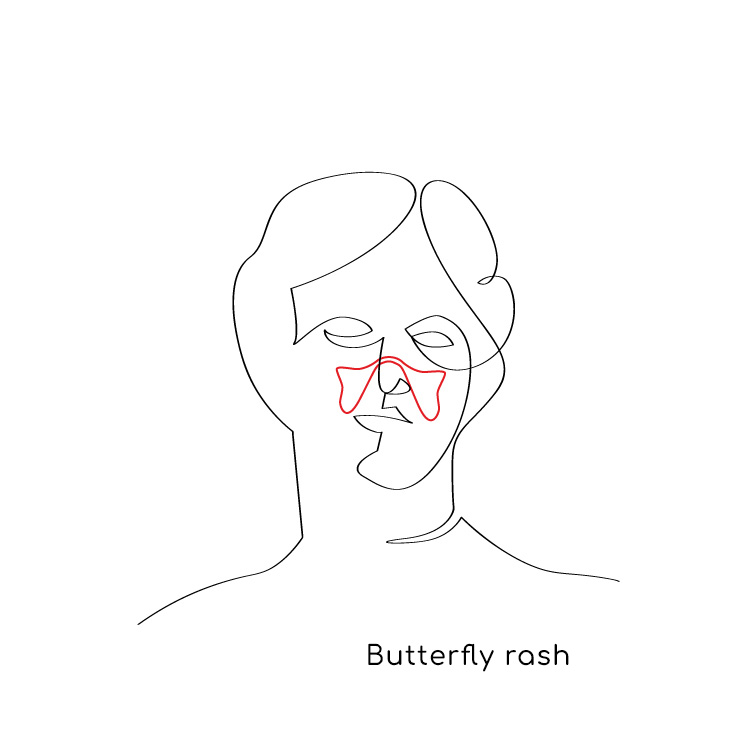 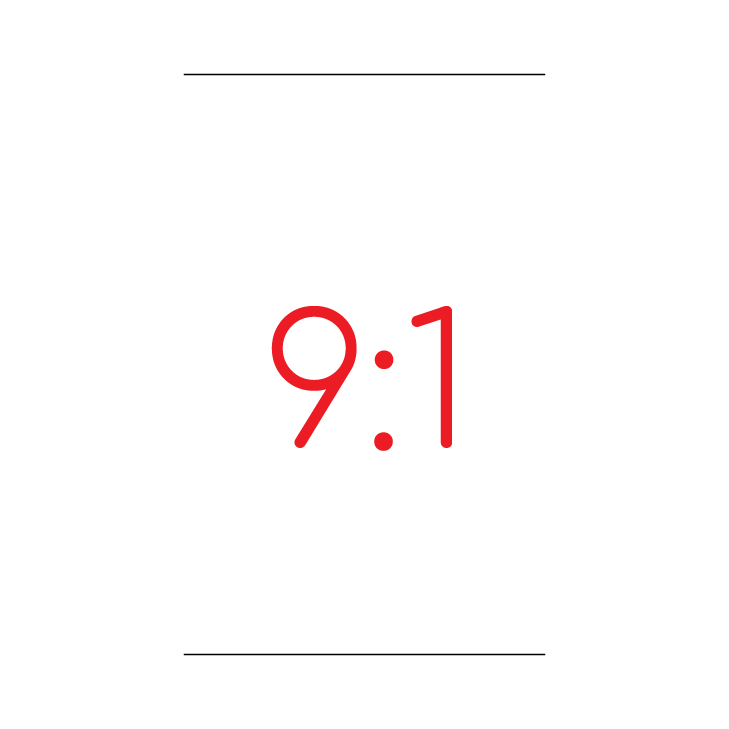 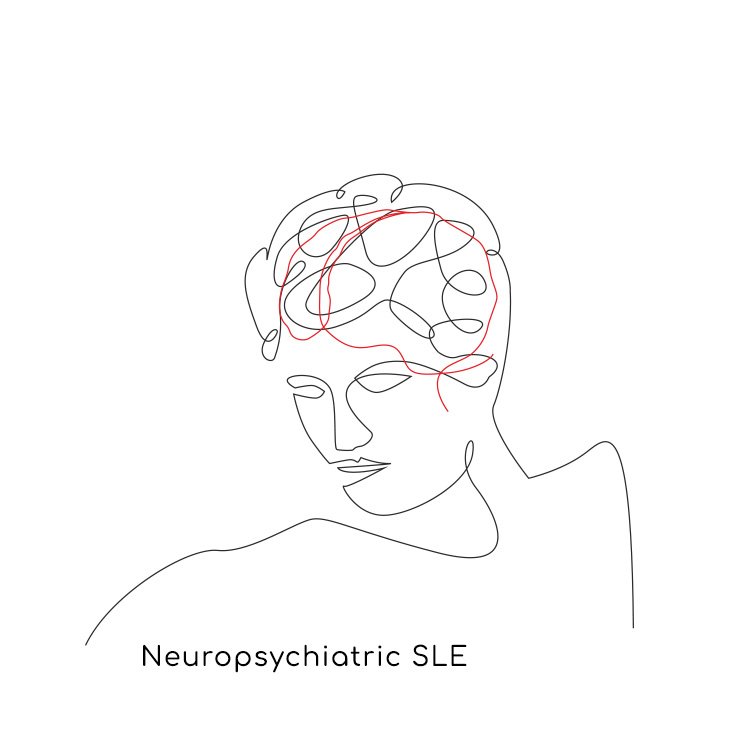 The pathogenesis and aetiology of SLE are multifactorial, and not fully understood. Genes, ethnicity, hormones and environmental factors have been implicated among underlying causes or precipitating factors. Dysfunction of the immune system is a hallmark of SLE. Both the innate and the adaptive immunity may be aberrant, and defective apoptotic cell clearance is hypothesised to be a central phenomenon underlying the initiation of the autoreactive responses in SLE. Type I interferon and hyperactivity of the B cell lineage play key roles in the pathogenesis of SLE, and the disease is characterised by a prominent production of autoantibodies to nuclear components and immune complex formation, with the latter accounting for the inflammation and subsequent damage at the level of tissue. The disorder is highly heterogeneous, not only in terms of molecular aberrancies, but also clinical manifestations. Multiple organs may be involved, including the skin, joints, kidneys and central nervous system. 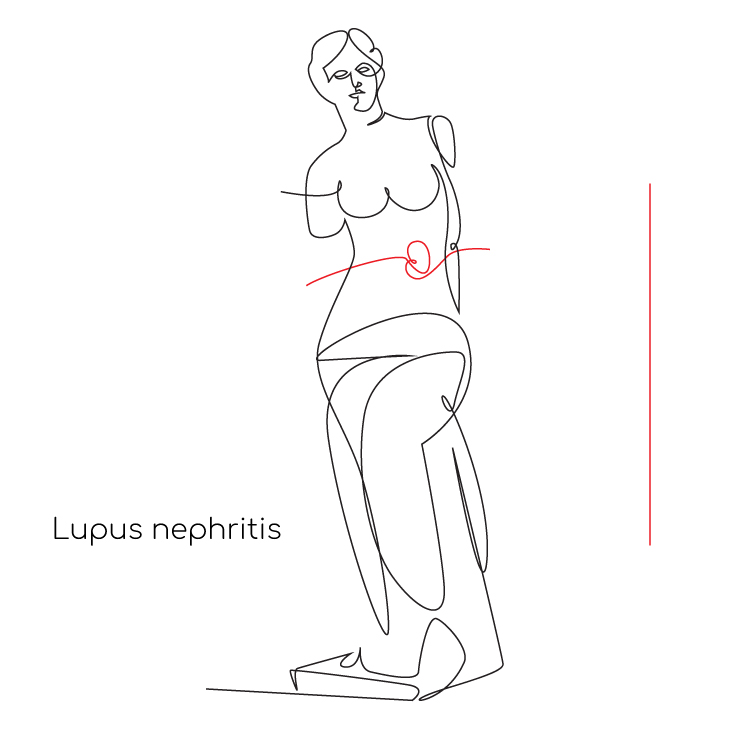 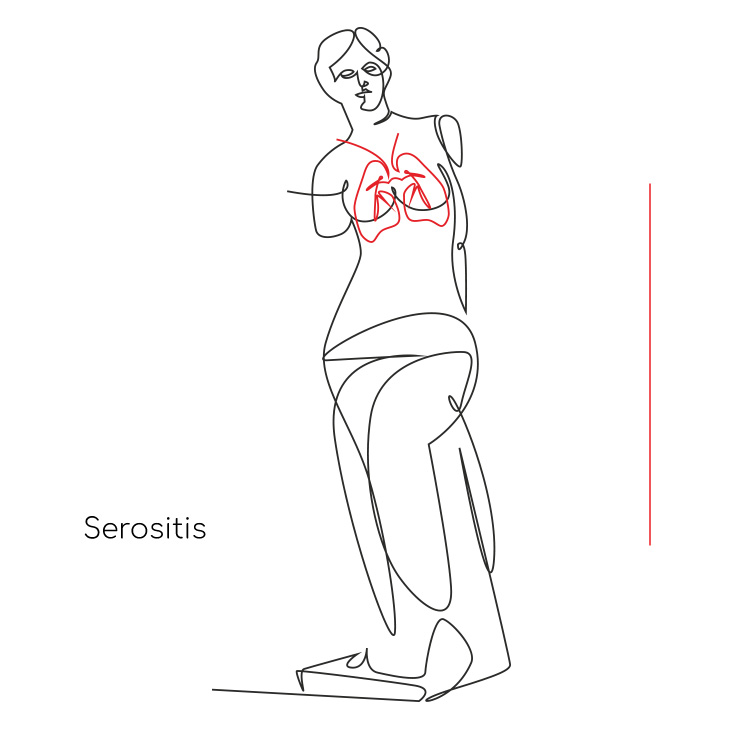 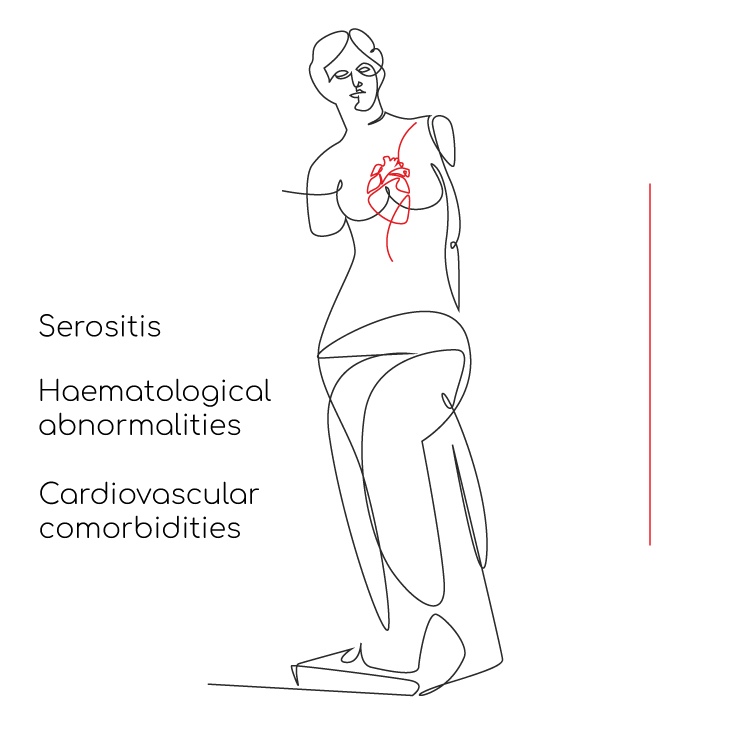 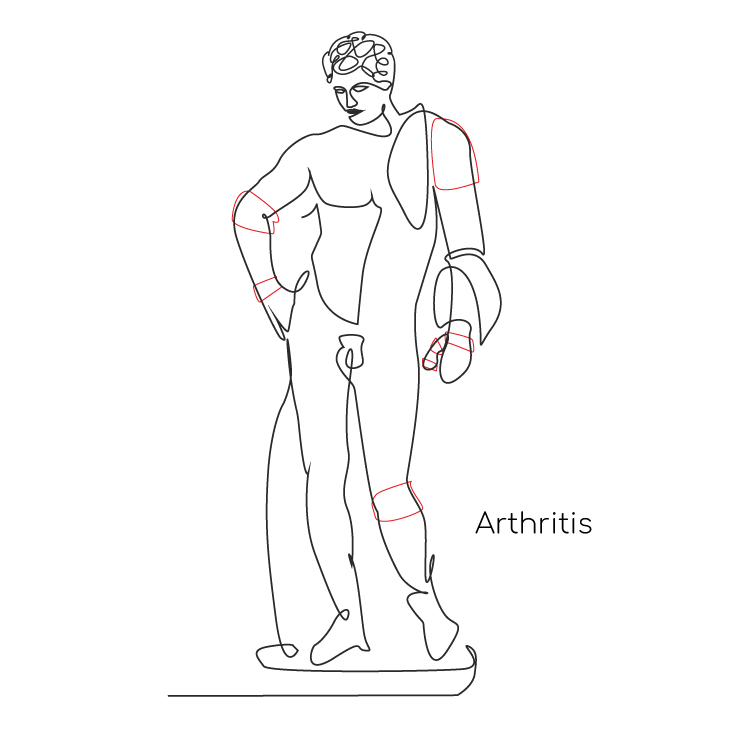 ReBioLup is an international prospective endeavour conducted within the frame of the Lupus Nephritis Trials Network. ReBioLup is endorsed by the SLEuro. The main objective of this randomised trial is to evaluate whether therapeutic decisions steered by the results of a per-protocol repeat kidney biopsy contribute to an increased proportion of patients who attain complete renal response after two years of immunosuppressive therapy, and deceleration of renal function loss in the long run.

More informationHow to enrol a patient in ReBioLup

In a never-before-seen effort, taxonomy, treatment, targets and remission (3TR) sets out to fundamentally increase our knowledge of the molecular pathways and mechanisms linked to response and non-response to therapy in seven different immune-mediated, allergic and inflammatory diseases. 3TR is the largest immunology project funded by the Innovative Medicine Initiative (IMI) to date.

More informationHow to enrol a patient in 3TR-SLE

Within the frame of this project, we aim to identify factors that contribute to or portend to favourable or unfavourable response to biological therapy in SLE, with focus on B cell targeted therapies.

The overall purpose of this project is to optimise the use of current therapies in SLE and increase awareness regarding important non-pharmacological interventions, such as smoking cessation.

During the SARS-CoV-2 viral pandemic, it has been made obvious that novel modalities for learning are needed. Within the frame of this project, we will employ artificial intelligence and a social robotic platform to create a novel series of virtual patients. Those will be used to enhance interprofessional and communicative competences in learning.